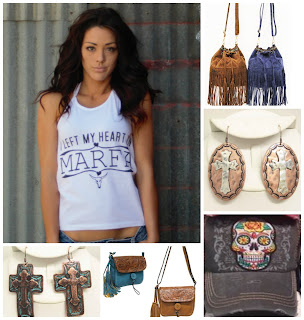 A snapshot of new products at RBR...tees, halter tops, tanks, jewerly, caps and purses.
Such a fun collection!
Posted by Kathy 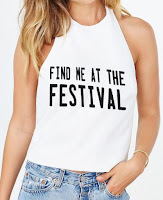 What ever event you have in your area this summer, make sure you stock Original Cowgirl Clothing Company's newest halter tops, like the one shown above; Find Me At The Festival!

Last quarter we introduced almost 40 new tee designs to our Original Cowgirl Clothing, Original Ranch Kids and M&P Speed Shop lines. In the next week or so, we will be introducing RAM Truck, Dodge, and Fiat vintage tees to our line-up.  Having new designs allows you to always have fresh inventory in your store and you are able to re-order those tees your customers love.

New jewelry, earrings and cuffs have started arriving, look for more, plus new baseball caps and purses will be in soon.

We wish you a busy 2nd quarter! 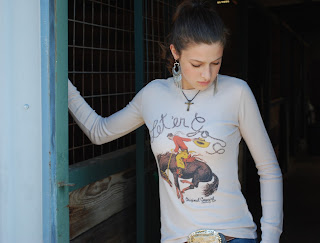 Let'er Go thermal is one of this winters most popular light-weight thermal. The bucking horse graphic and warm colors are fun.

This made in the USA Thermal is printed with all organic inks giving you a soft touch finish. Sure to become one of your favorites.

Back in the day out on the ranch when breaking a young horse,  you would saddle up and let'er go until she was bucked out and then settle her down.

Made in USA, designed and printed in USA 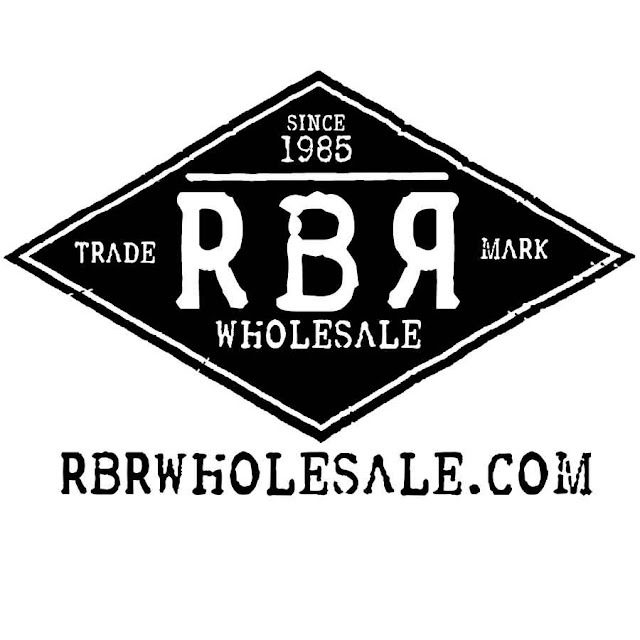 Founded in the Los Angeles area in 1985, RBR Inc. has grown to become a leading supplier in fashion, accessories, and home décor items to small and medium sized retailers in over 26 countries. This will be the company’s first standalone showroom outside of the state of California.

“We chose Denver for many reasons, but mainly that it has been one of the best venues for reaching many of our core buyers. With shows like WESA that draw customers from around the world, Denver has become a hub for Western and Americana fashion” said Mike Satterfield Creative Director for RBR Inc.
The showroom will have a soft launch in September and will be open for during major shows and by appointment. 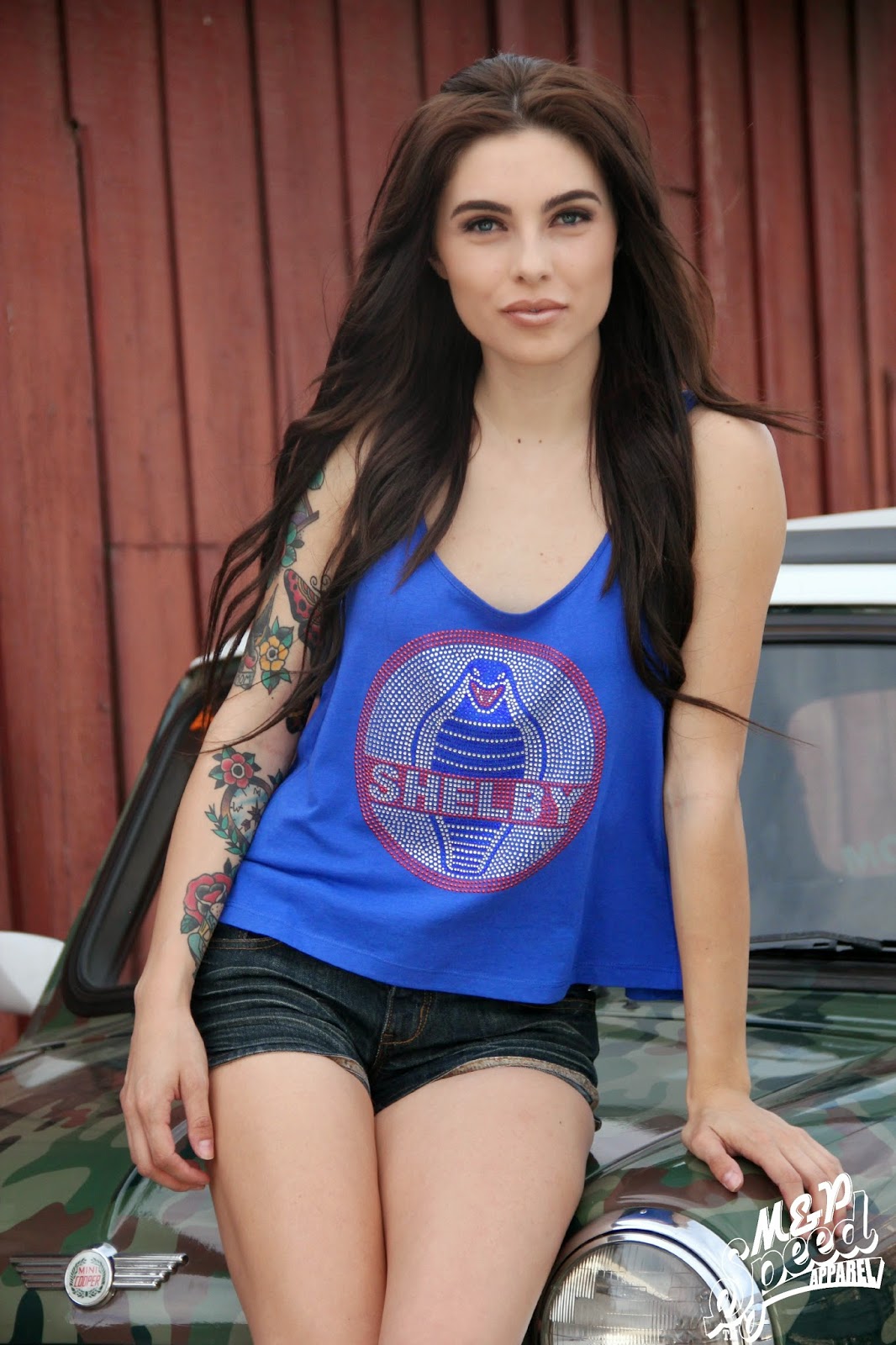 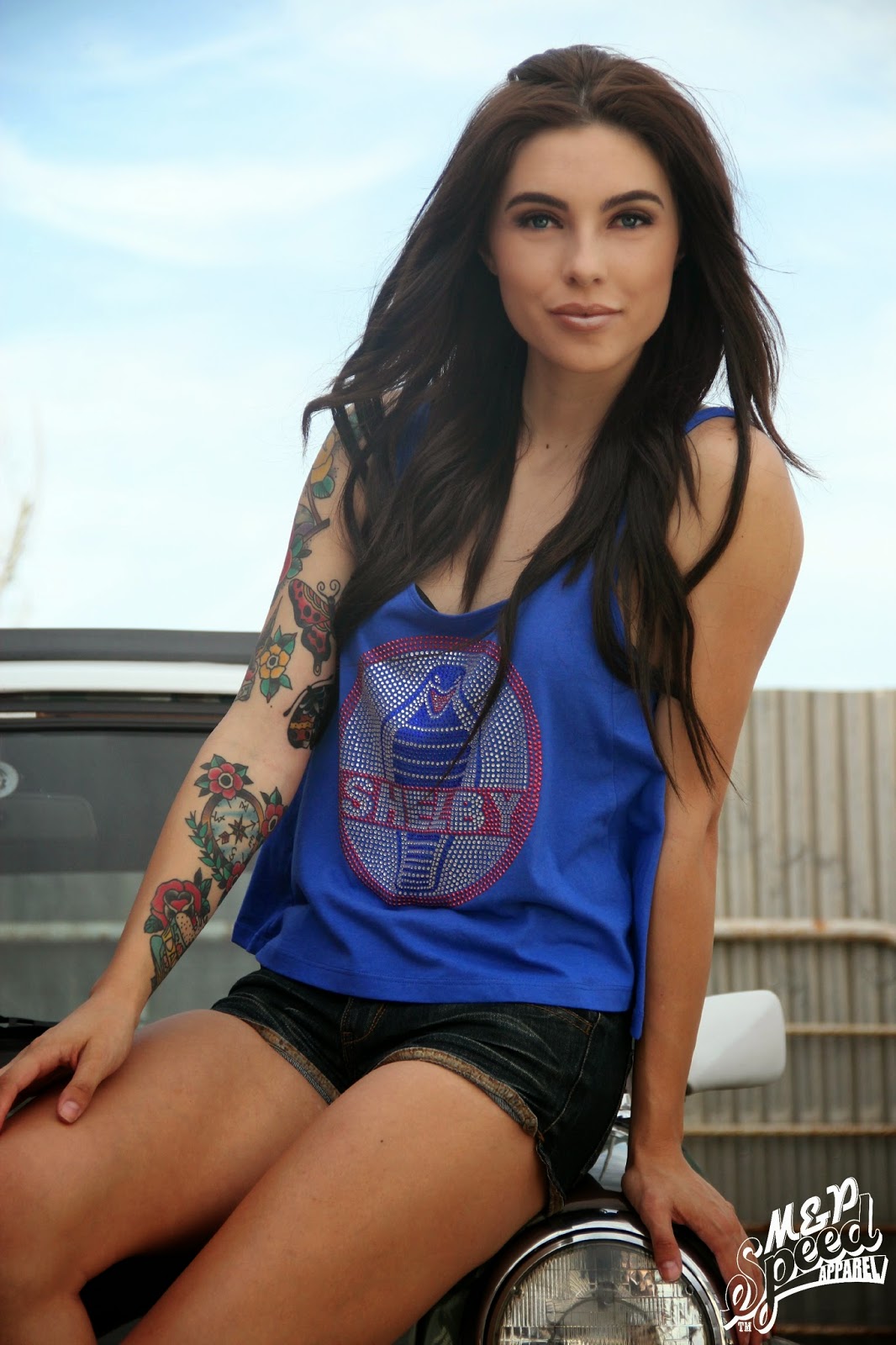 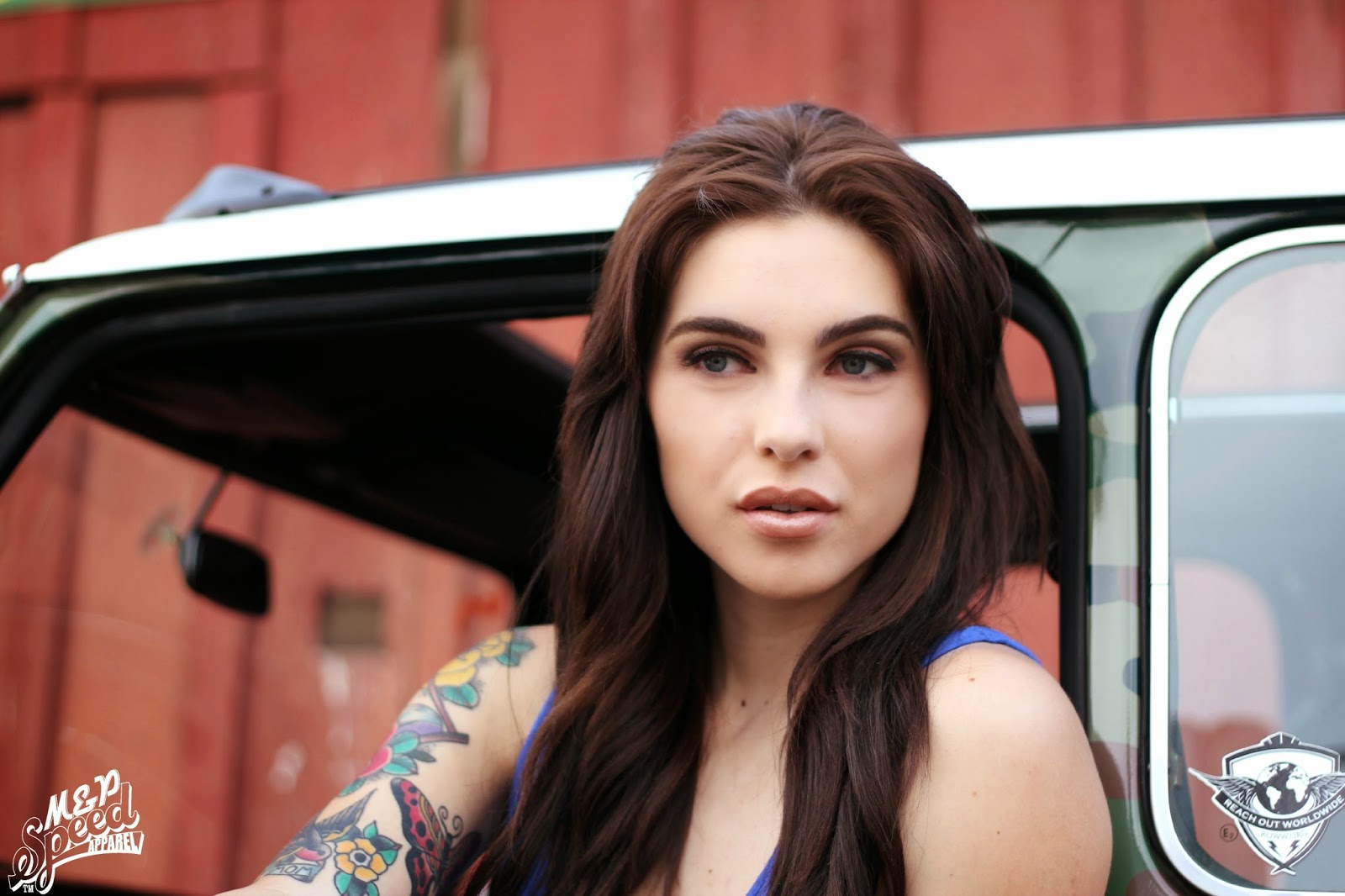 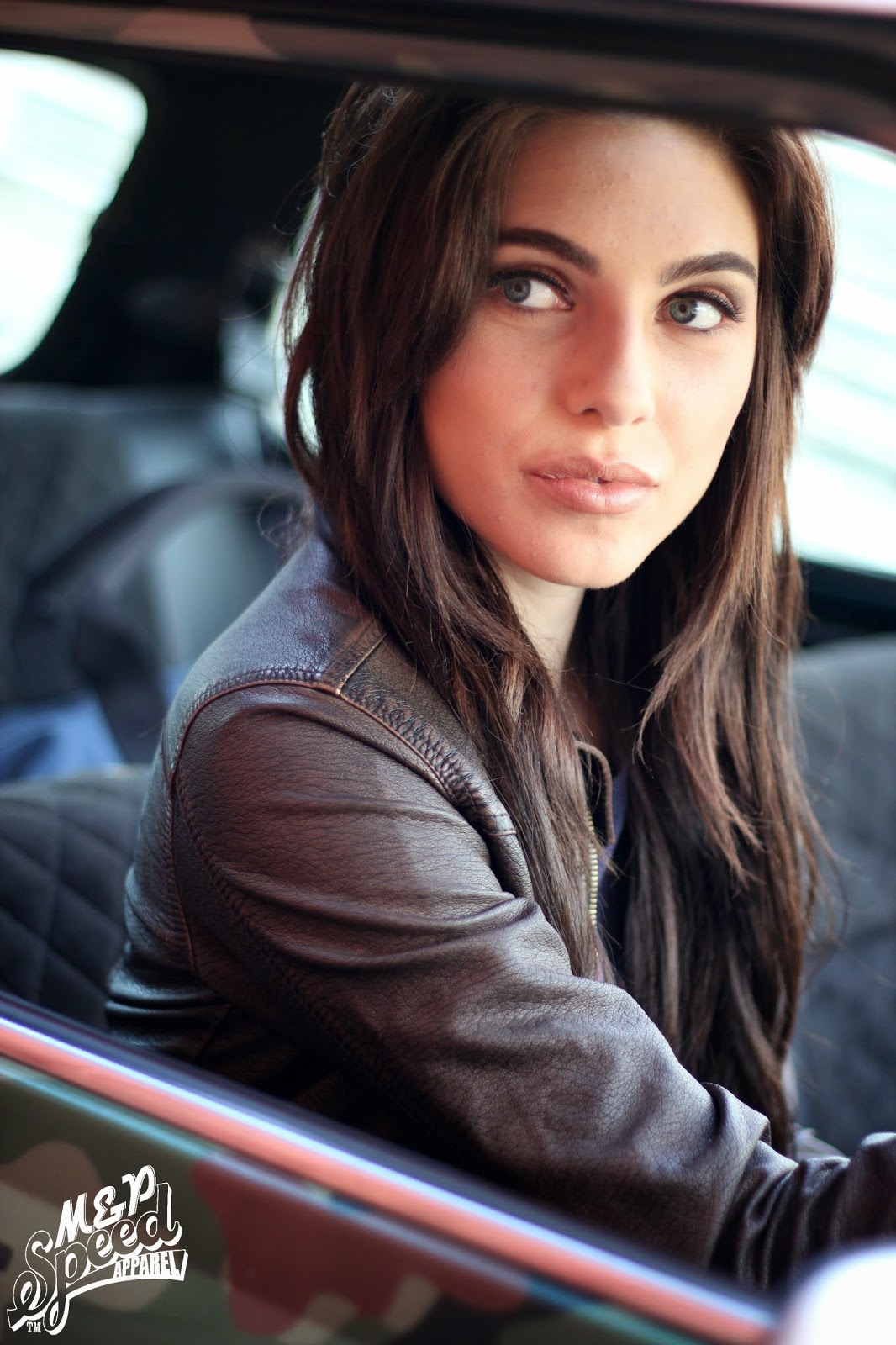 The Work we Support in India 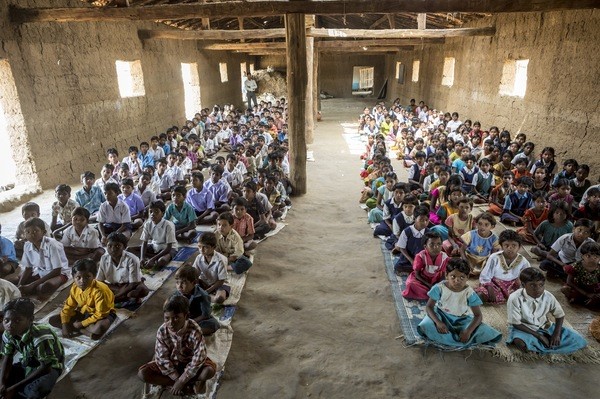 When you buy an item from our Cause section on RBRWholesale.com this is the kind of work you are supporting. We just got this update from CICM today.

In the middle of a tiger preserve, eighty miles from medical facilities, in an area frequented by Maoist terrorists, live 525 orphans and children at risk. They have no electricity and live in mud and straw homes. Yet, Central India Christian Mission provides food and education for them in the best way their current resources allow.

"If we had not accepted these children," says Ajai Lall, founder of CICM, "most of them would have died because there was no one to take care of them. Before we got these children, they were living under trees and tin sheds. There was no school in the whole region."

Many of these children were left to fend for themselves when their parents traveled to large metro cities in an effort to make a living for their families. Some of their parents ended up as bonded laborers in the cities and have not returned to their children. Other children at the home were rescued from child slavery.

Pappu Sadhu, CICM area director laments, "Child bondage labor is a  critical problem in my country. Through this children's home we have saved so many children from slavery."

Laws exist in India to ban the use of young workers. But, in the rural areas surrounding the children's home, many children are forced into labor by wealthy land owners looking to exploit them for higher profits. Throughout India, estimates of child laborers, ages 5-14, range as high 44 million. UNICEF statistics even go as high as 75 million. Many of these children were sold as bonded child laborers to cover some small (relatively speaking) debt their families incurred.

Significant progress has been made on relocating the Jakabhanda Children's Home. In the new location, the building foundation has been laid for both the boys' and girls' dorms and the foundation is being prepared for the kitchen and dining room area. The well has been drilled and a water pump has been placed in a nearby creek which is connected to the land. This current infrastructure (Phase 1) will be completed by the end of 2013 and will allow 200-250 children to be transferred in that time frame.

Labels: for a cause, india 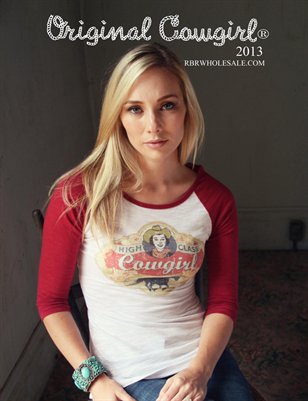 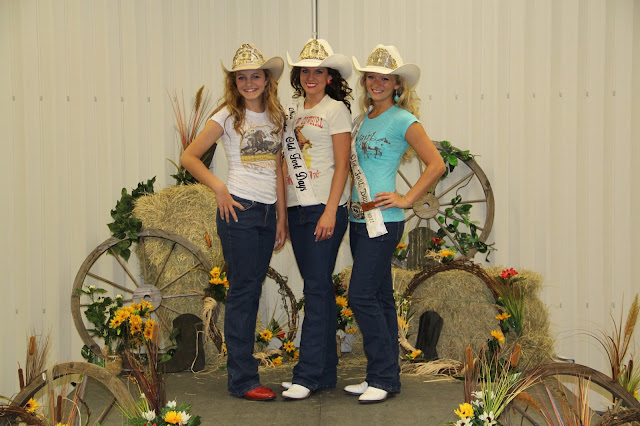 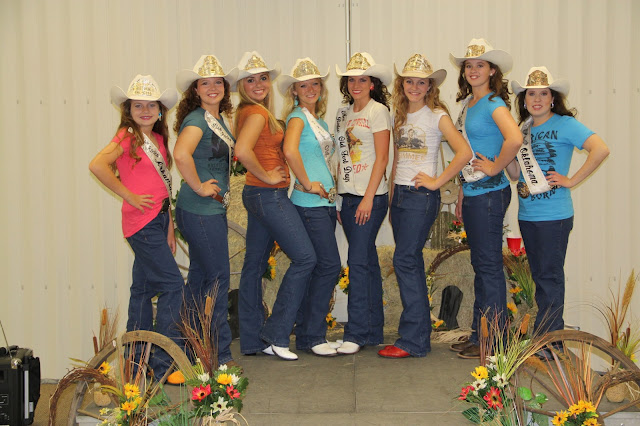 Jill from Ranch Rebel stopped by our booth rocking one of our Original Cowgirl Clothing Co Dolmans. She looks great! 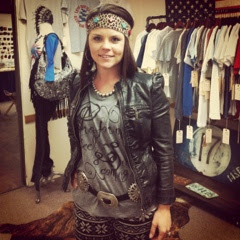 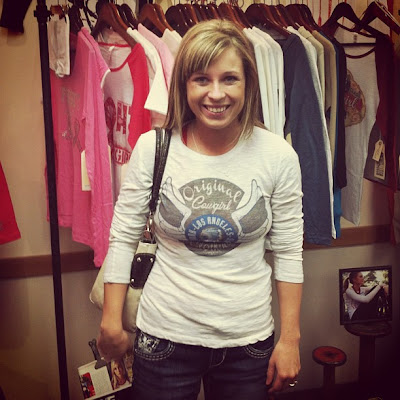 "Thank you so much for the gorgeous hats and jewelry that arrived for my shop Bootstraps n Buckles today. My only regret is that I didn't order more. Now that I know the quality is there I will definitely be a regular purchaser. Thanks again"
Jenny Bootstraps n Buckles Emerald Victoria Australia.
"Love! Love! Love! is all I can say about your products!
My customers are happy :)"
-Deb